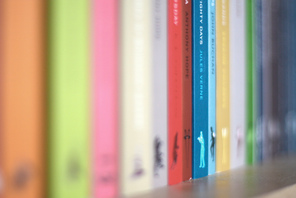 The best way to improve your writing is to read. Read to write. Read as a writer. Good writers use interesting characters, juicy words and leave hints along the way for us, the readers, to piece together. 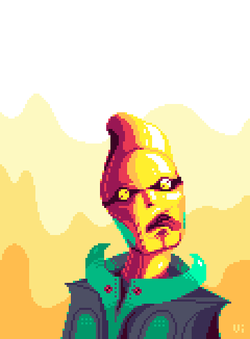 Stories are driven by characters, with the mood given by the setting and the events testing that character. So how do you write interesting characters?


Create a variety of character types

Show characterisation through what is said 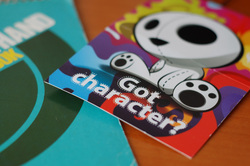 Just make sure to use other words than merely 'Said', such as:
1 she felt her stomach flutter as he said her name: speak, utter, voice, pronounce, give voice to, vocalize.
2 “I must go,” she said: declare, state, announce, remark, observe, mention, comment, note, add; reply, respond, answer, rejoin; informal come out with.

Use the senses to build characterisation 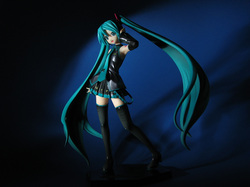 List senses and describe on a Y-chart
What does the character: